The New Alberto Cavenati’s Treifekter Album “13” is out now on
Trouble in the East Records Available
on Vynil, CD and digital format. 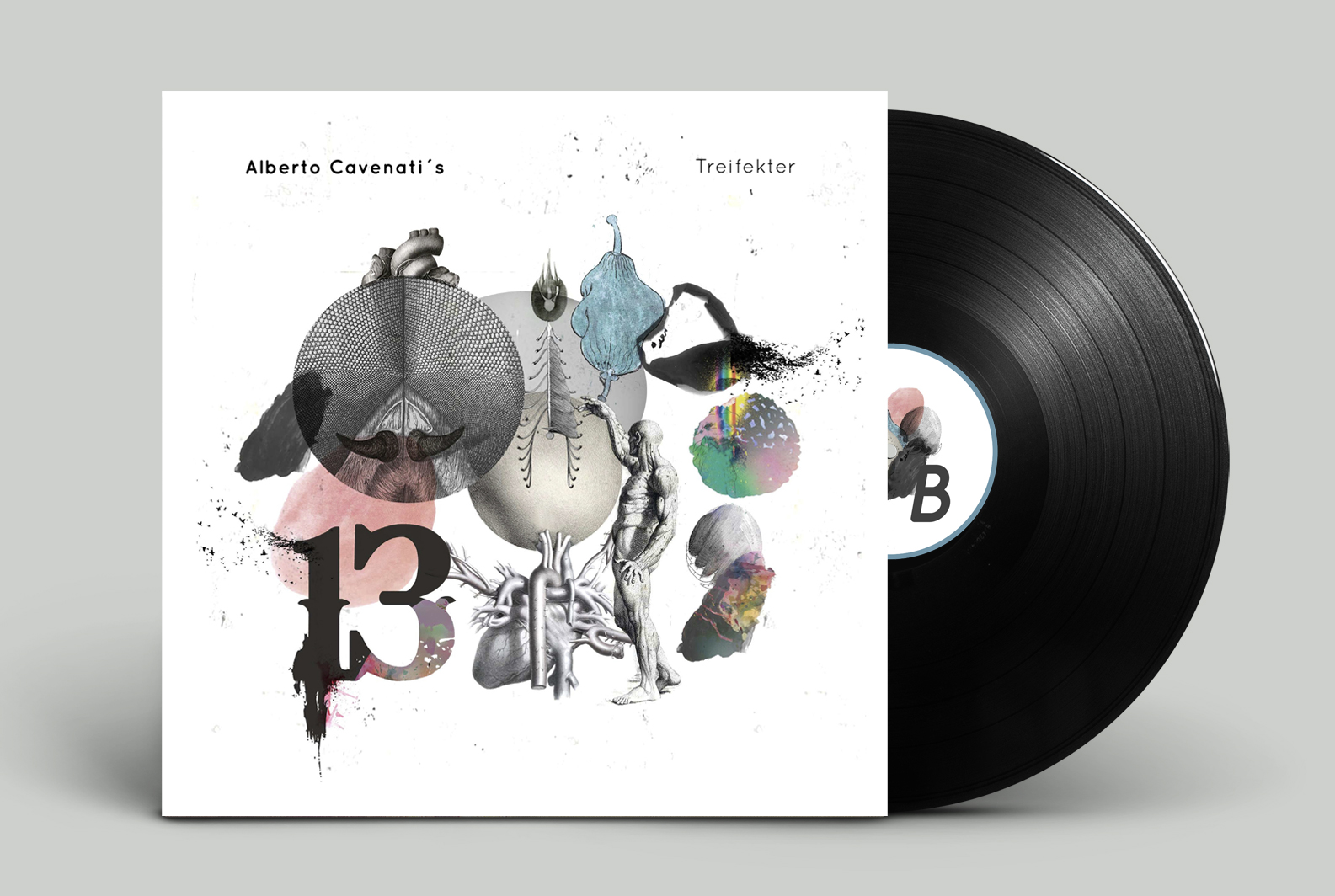 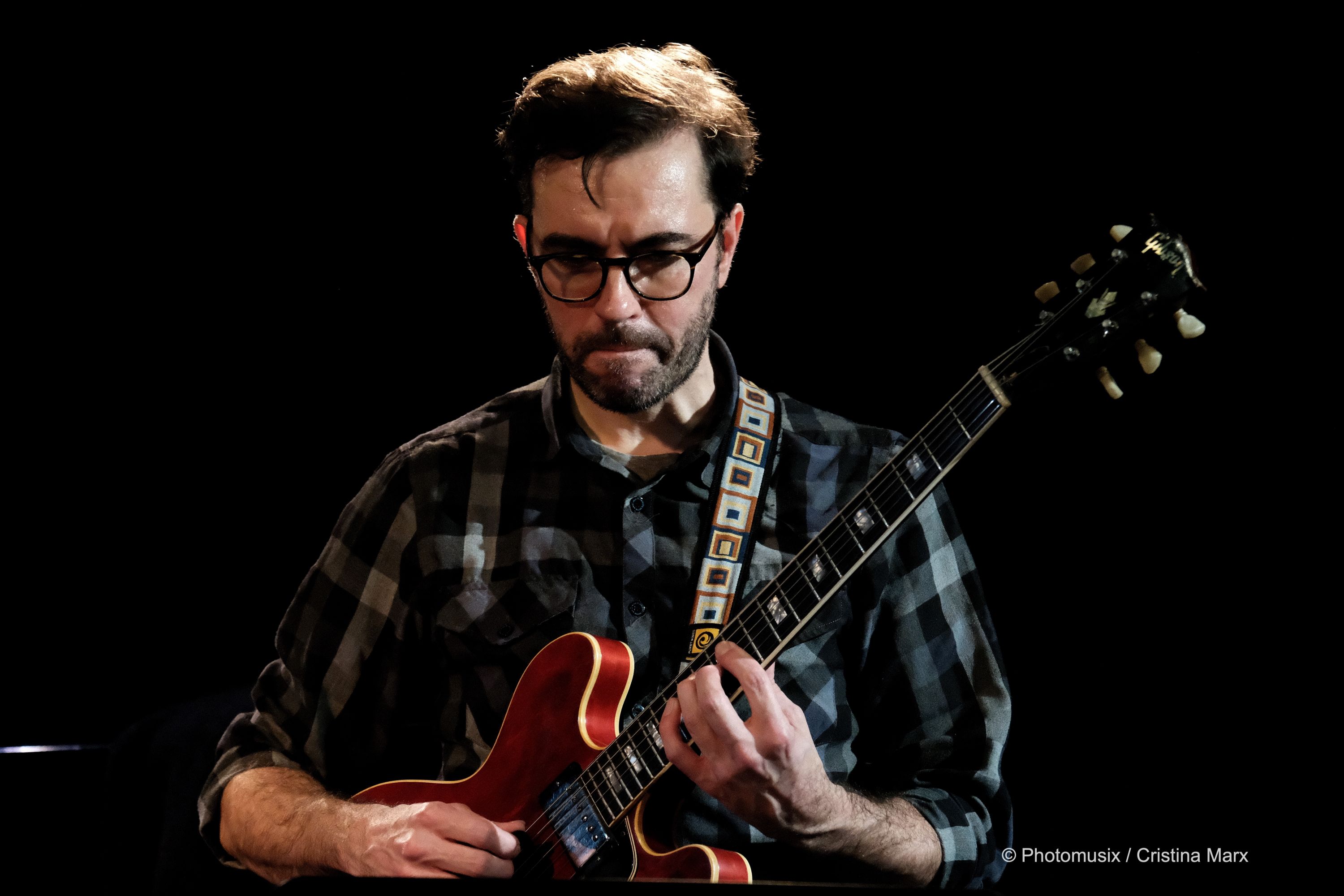 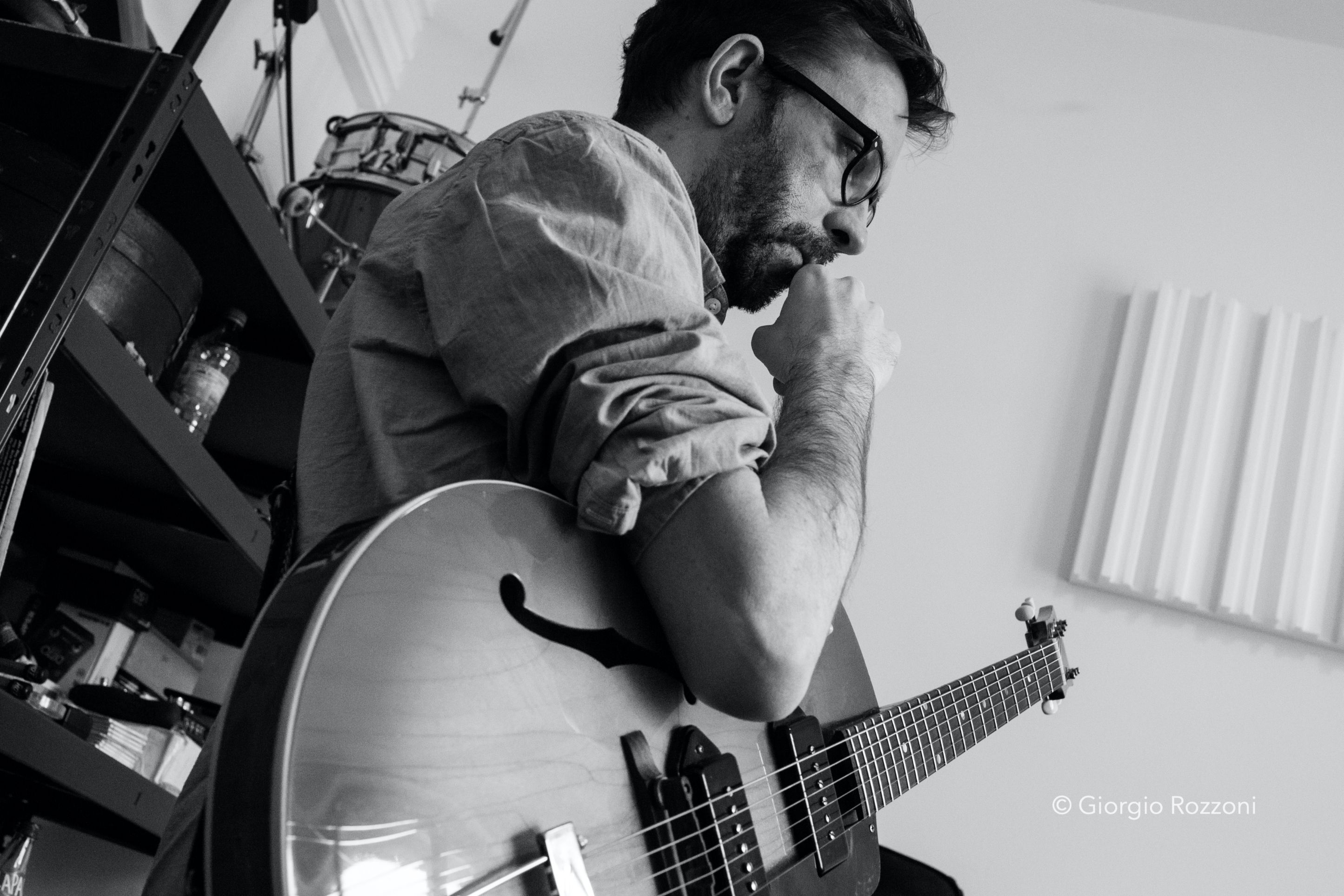 Guitar player and composer Alberto Cavenati was born in the metropolitan area of Milan and grew up just outside of Bergamo, northern Italy. He holds a degree in music from “University of Bologna” and completed a five-years study course in Classical Guitar at the “Conservatorio Luca Marenzio” in Brescia. His education in the field of Jazz and improvised music was marked mostly by Workshops, in particular those held by Siena Jazz, the Amsterdam Conservatory and SIM New York. Significant was also the encounter with pianist Stefano Battaglia under whom he studied improvisation at the Accademia S. Cecilia Bergamo before joining Battaglia’s “Theatrum” Ensemble in the context of the “Permanent Laboratory” at Siena Jazz.

Active professionally since the mid 2000s, Alberto collaborated with some of the  highest regarded italian jazz musicians. In 2012 Alberto relocated to Berlin, where he currently resides. There he quickly became part of the dynamic and thriving improvised music scene, starting a number of stimulating collaborations. Through the years he had the chance to perform at clubs, festivals and theaters all across Europe, in the U.S. and in Japan.